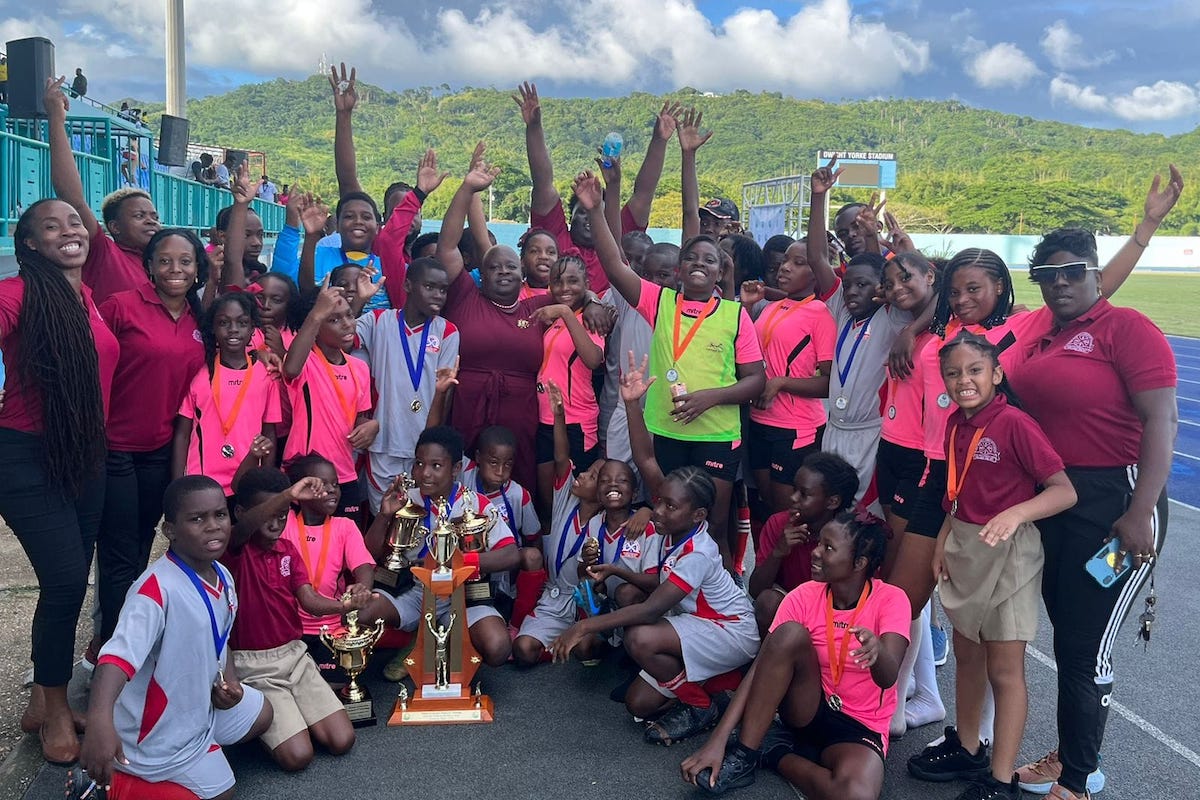 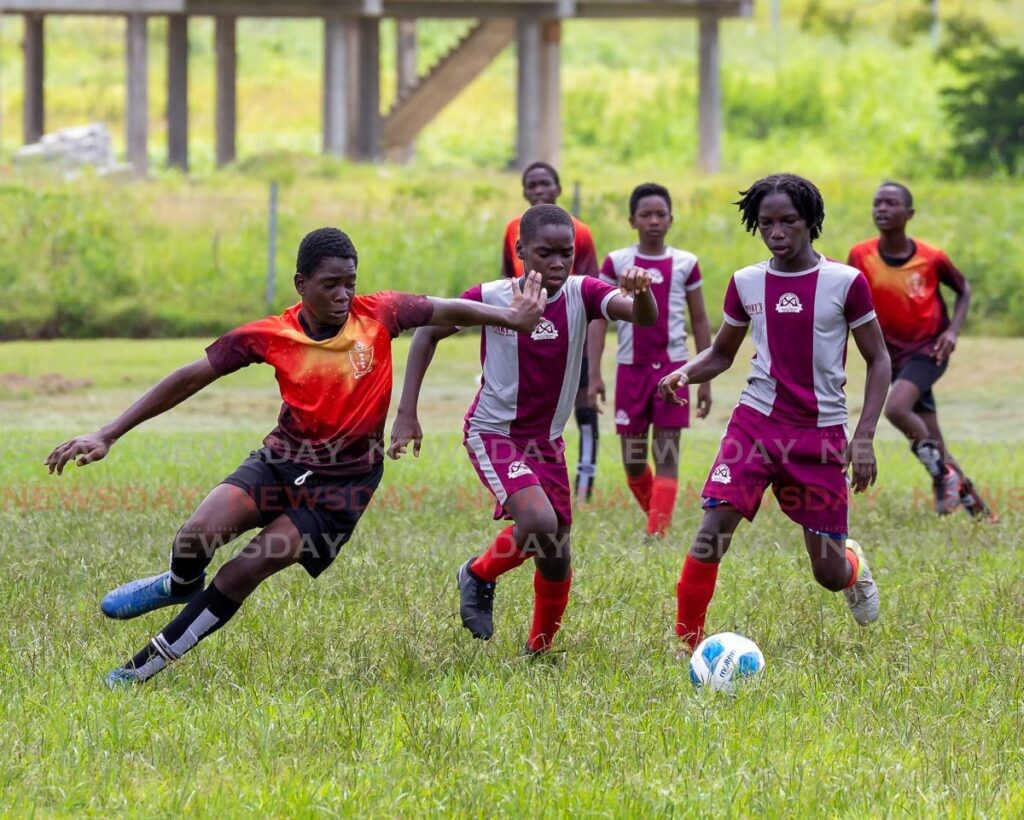 PLYMOUTH Anglican and St Andrew’s Anglican are expected to feature in a titanic match-up, in the primary schools boys under 15 football final on Friday, at the Dwight Yorke Stadium, from 10am. 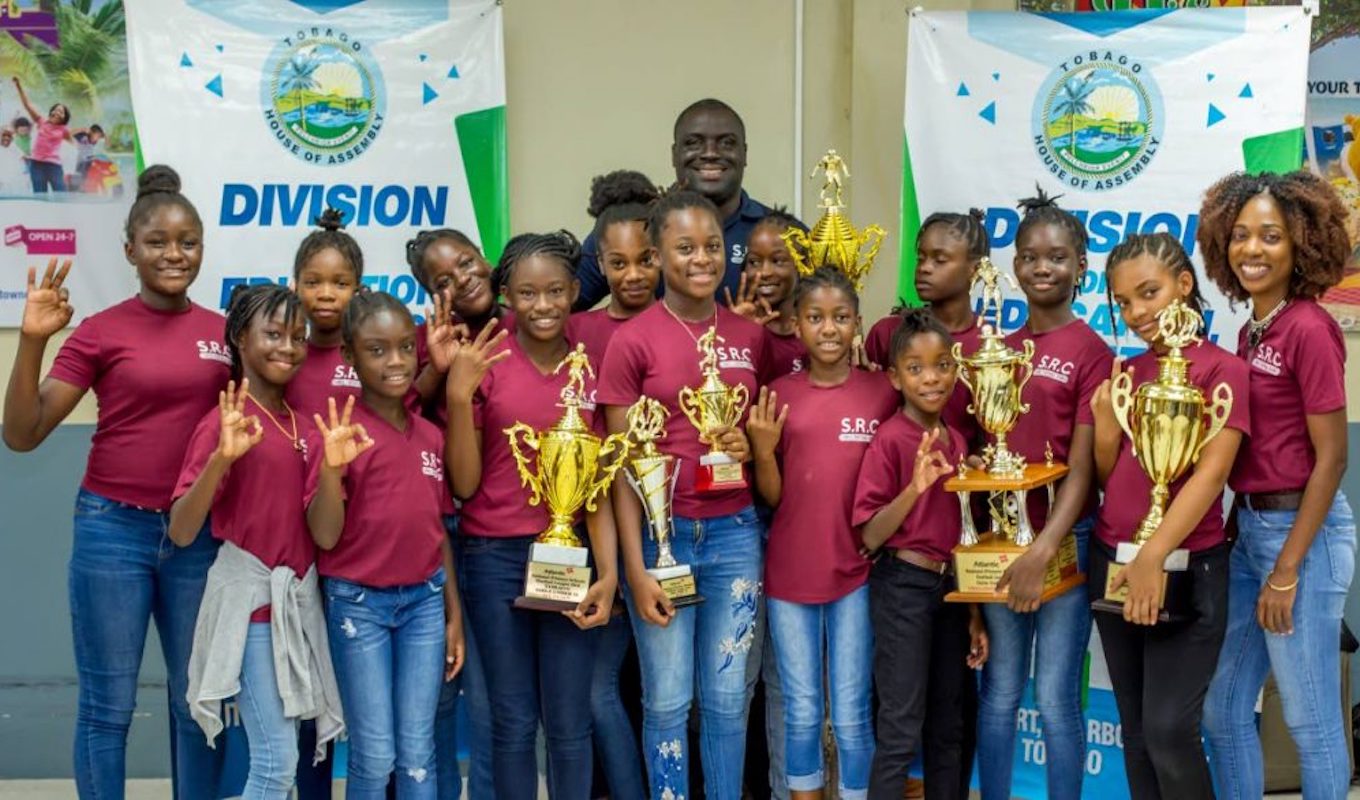 THE VICTORIOUS Scarborough Roman Catholic under-15 girls football team returned to Tobago to a hero’s welcome at the ANR Robinson International Airport, Crown Point on Thursday. 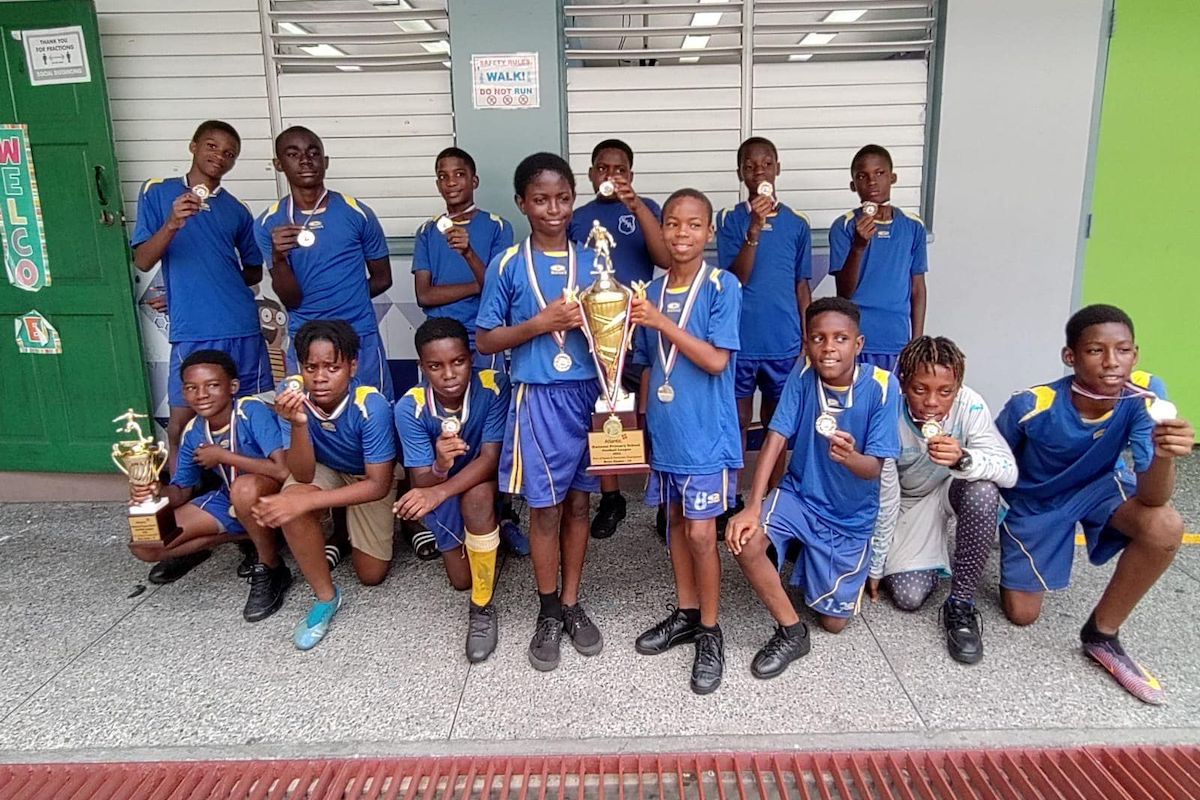 The Port-of-Spain and Environs Football League came to an exciting end on Monday at the Hasely Crawford Stadium in Mucurapo, Port-of-Spain. 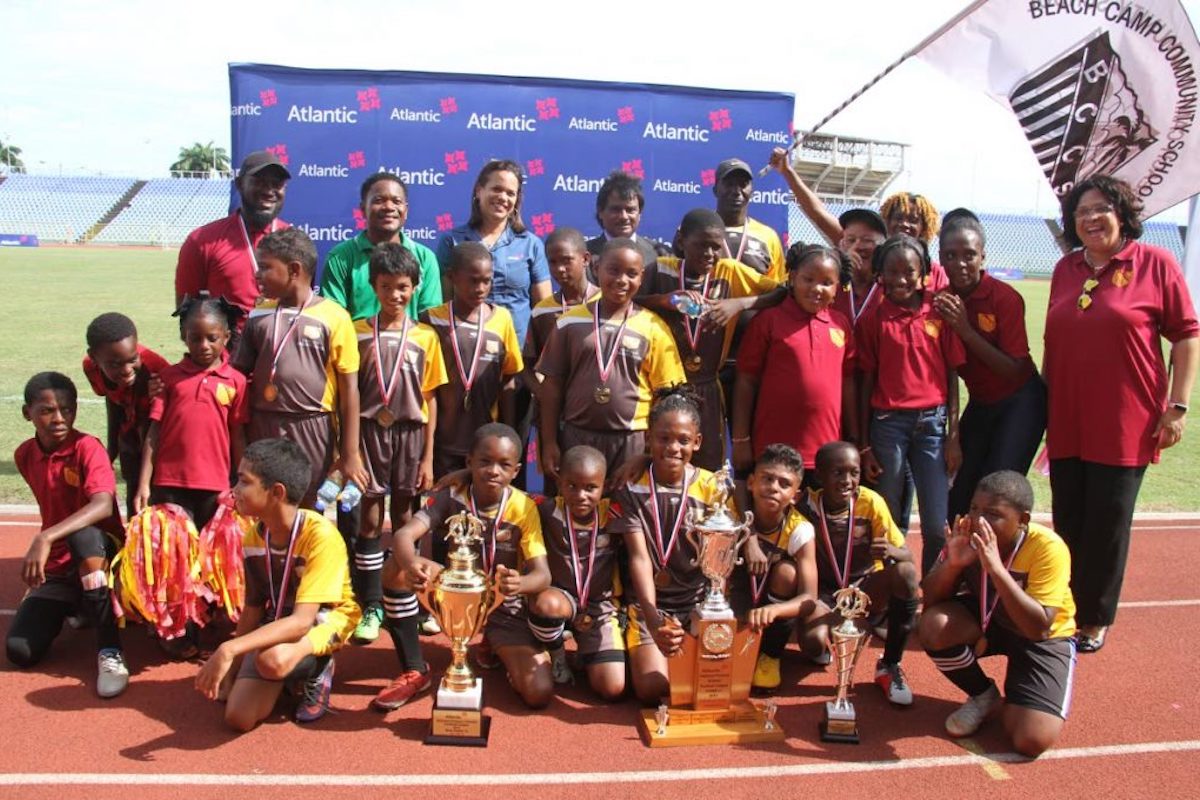 THE boys of Beach Camp Community Primary made history yesterday, at the under-12 finals, of the Atlantic National Primary Schools Football League, at the Hasely Crawford Stadium, Port of Spain when they toppled Enterprise Government 4-3 in a nail-biting finish. 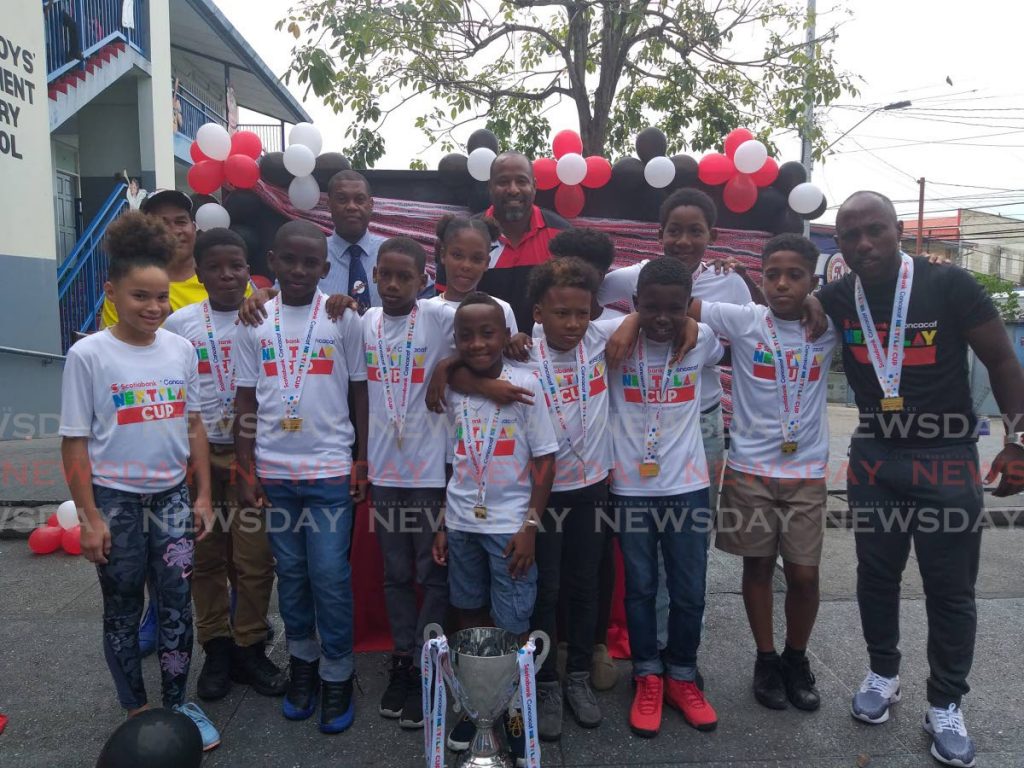 CHAMPIONS of the 2019 Scotiabank Concacaf NextPlay tournament, Arima Boys’ Government School, celebrated their triumph with a ceremony at the school on Thursday. 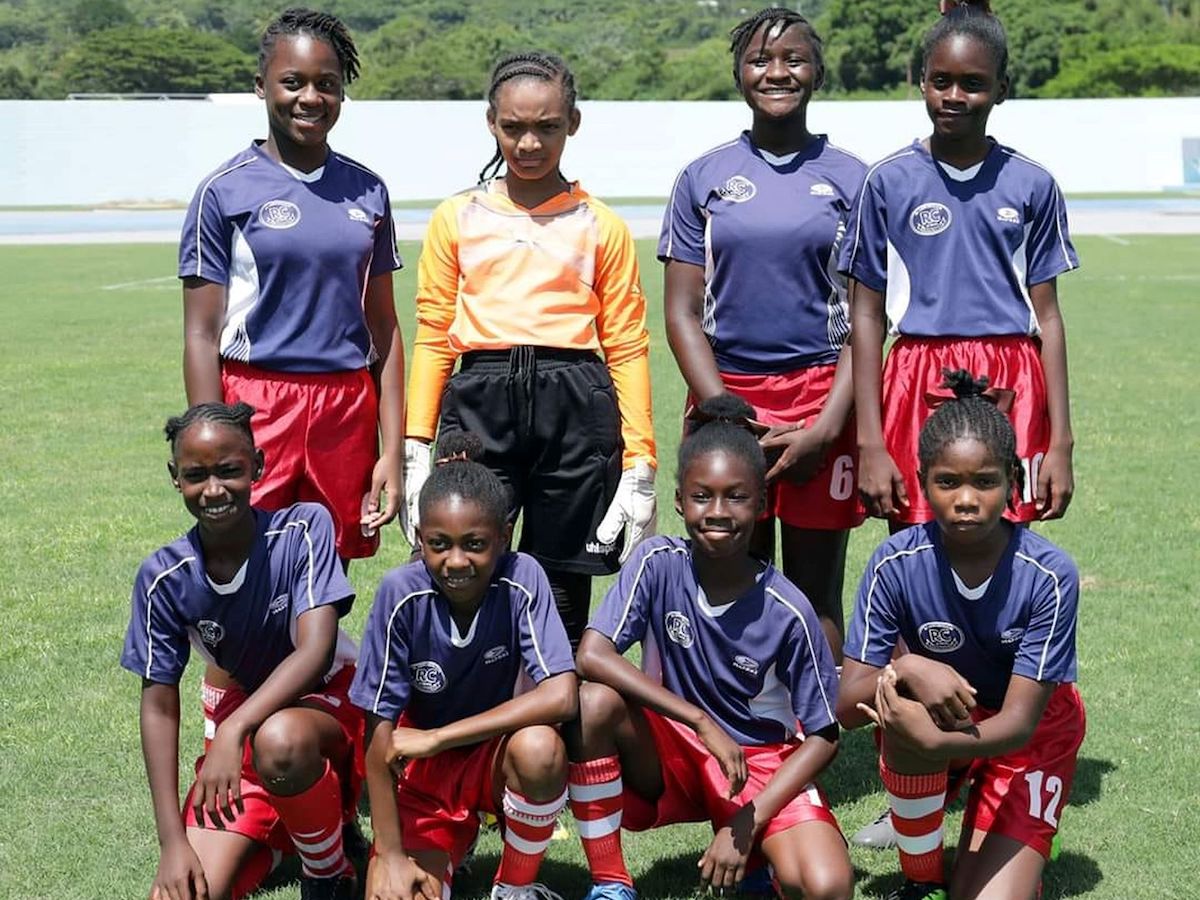 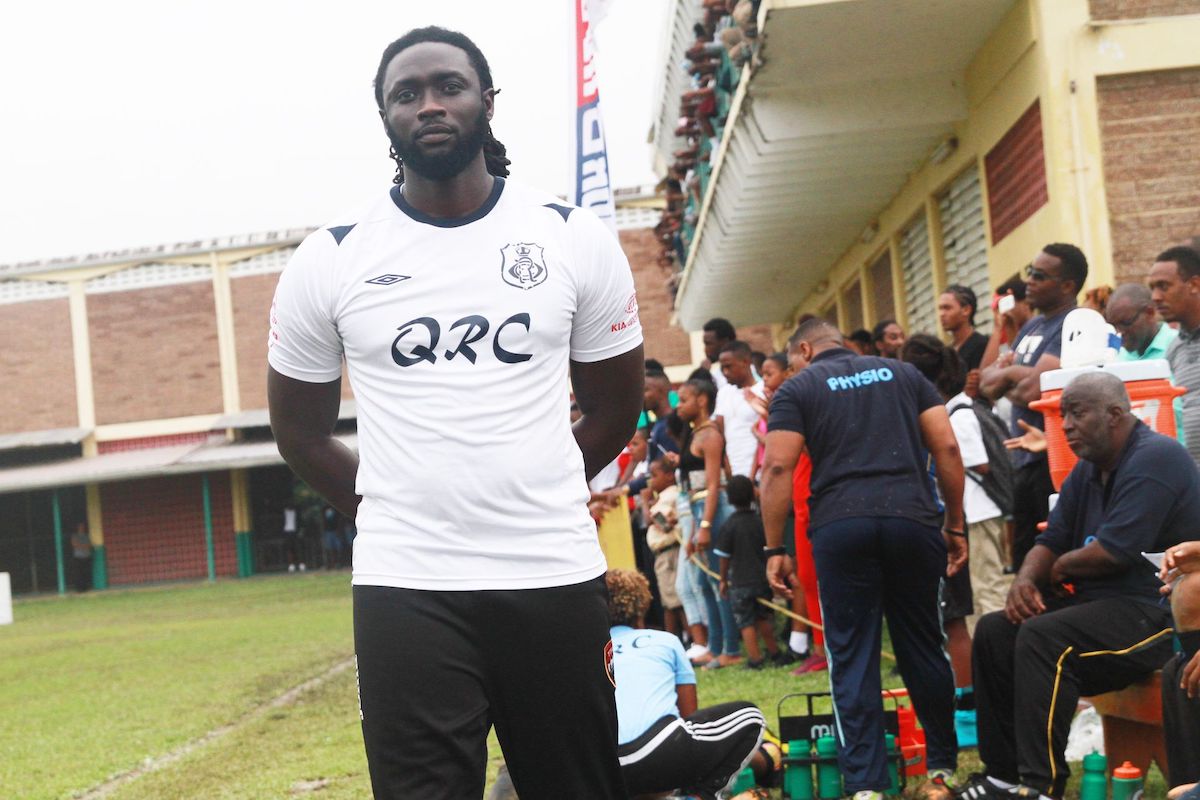 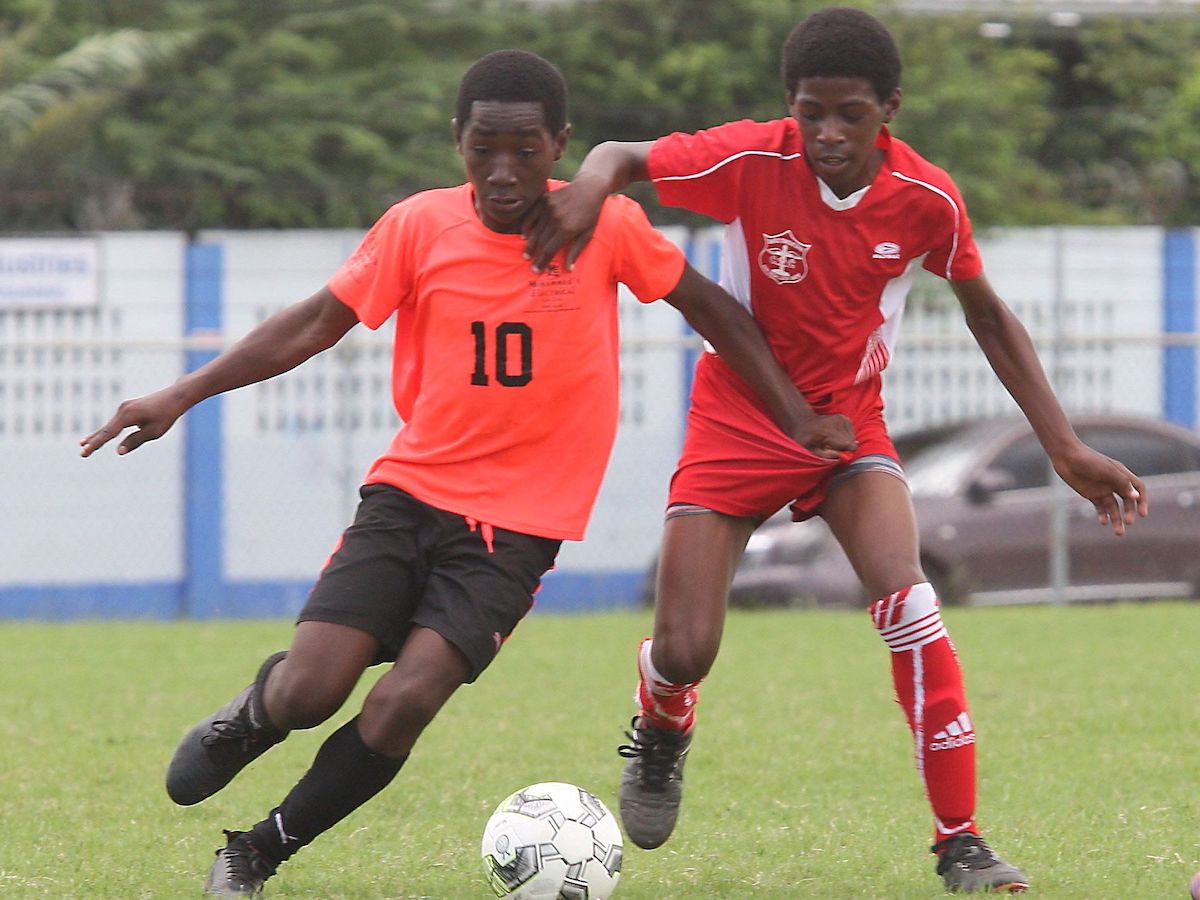