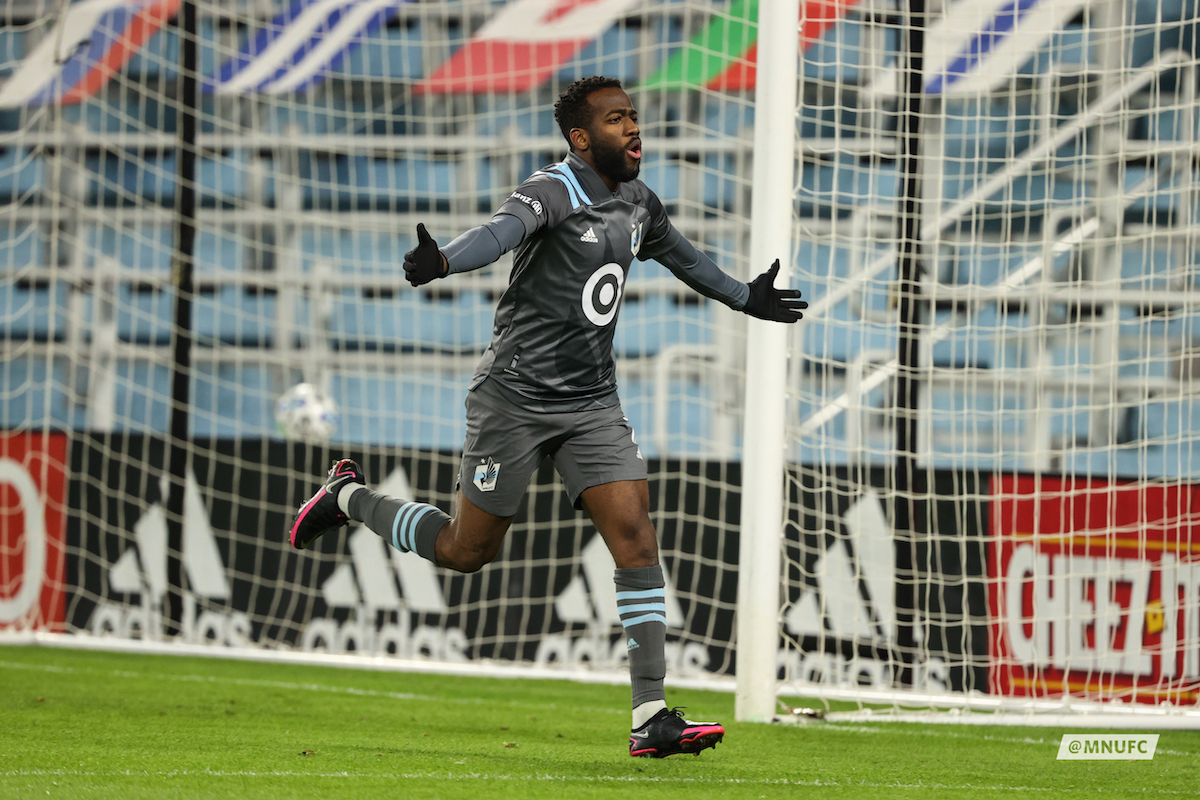 The 30-year-old Carenage-born Molino’s first goal came in the 22nd minute when the attacking midfielder sent a low, left-footed shot past Rapids goalkeeper William Yarbrough. Emanuel Reynoso was fouled in the buildup, but the referee played the advantage and Minnesota capitalised for a 1-0 lead.

The Loons then made it 2-0 in the 54th minute through Robin Lod, who collected a Reynoso through ball and curled a left-footer perfectly into the far corner. Lod patiently set up Colorado’s Danny Wilson atop the 18-yard box, then made no mistake with the delicate finish.

Molino got his brace in the 79th minute, his 11th goal of the season, collecting a defence-splitting pass from Jan Gregus before sinking his finish over Yarbrough to put the game out of reach at 3-0.

Colorado generated several quality chances, but couldn’t get one past Minnesota goalkeeper St Clair in their first playoff appearance since 2016. Loons’ centre back Bakaye Dibassy blocked a Cole Bassett effort from close range in the 48th minute and Gregus denied Nicolas Benezet a tap-in at the 52-minute mark with a last-ditch, goal-line tackle.

The scoreline could’ve been more lopsided, though Reynoso hit the post in the 31st minute, the Argentine gathered Lod’s layoff, then couldn’t finish into the open net.

Tonight (November 24), Molino's close friend and fellow Carenage-resident, Joevin Jones and defending champions Seattle Sounders will start their title defence with a blockbuster Round One showdown with LAFC at Lumen Field, a year after both teams met in the Western Conference Final.

The two MLS heavyweights have met three times in the regular season in 2020, with Seattle winning both matches at home and LAFC taking the lone matchup at the Banc of California Stadium.

The teams also met in the Round of 16 at the MLS is Back Tournament when LAFC were the emphatic 4-1 victor.

Last year, the Sounders booked a ticket to MLS Cup for the third time in four years with a 3-1 win in the Western Conference Final at Banc of California Stadium.