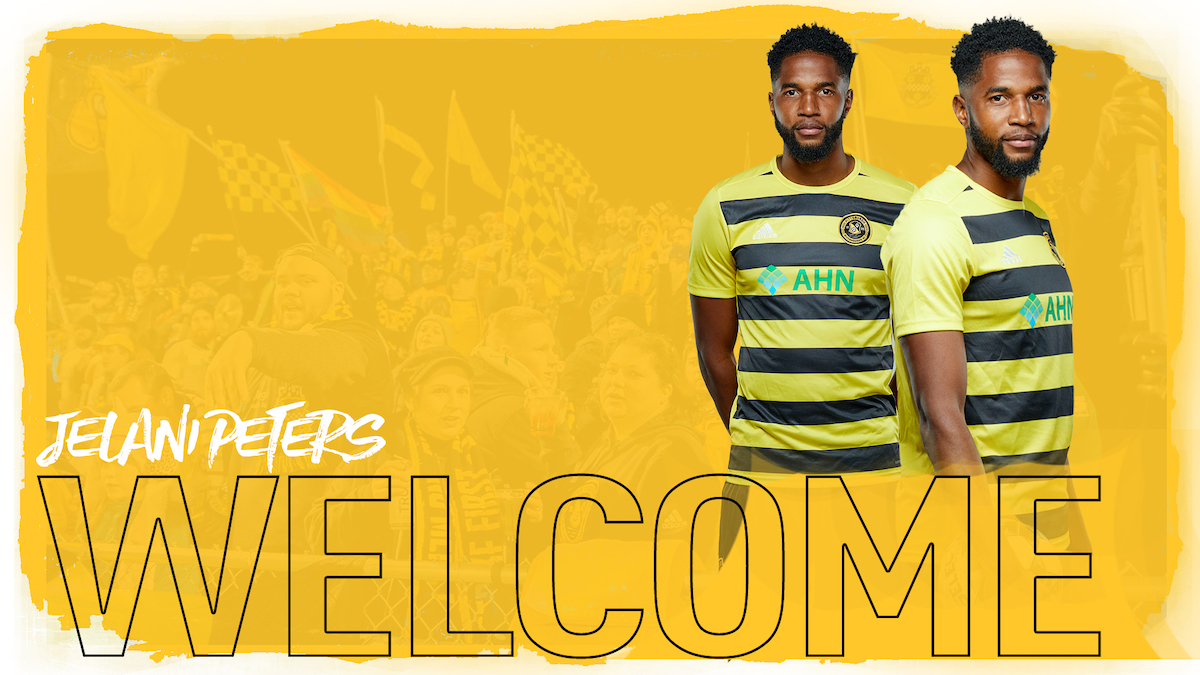 Pittsburgh Riverhounds SC has signed defender Jelani Peters to a one-year deal for the 2021 season with a club option for 2022, pending USL Championship and USSF approval.

Peters, 27, is a 6-foot-4 center back and native of Trinidad and Tobago who has been with the Hounds since the beginning of preseason as a trialist, earning a roster spot after starting in four of the five preseason matches to date.

“Jelani is an athletic defender who is good in the air and strong in the tackle. He continues to get more comfortable in our system and should be a sold piece for us moving forward during the 2021 season,” Riverhounds head coach Bob Lilley said.

Peters began his career with St. Ann’s Rangers and W Connection in the T&T Pro League in his home country, a tenure that included making four starts in the CONCACAF Champions League with W Connection in 2016.

In 2017, he was loaned to Toronto FC II, then in the USL Championship, which would later sign him to a permanent deal. He played for the club through the 2019 season in USL League One, but Toronto FC II did not compete in the 2020 USL season due to COVID-19 travel restrictions.

Peters also received a call-up to the Trinidad and Tobago National Team in 2016 during qualifying for the 2018 World Cup. He was on the bench for matches against Costa Rica and Honduras in the final qualifying round but has yet to make his international debut.