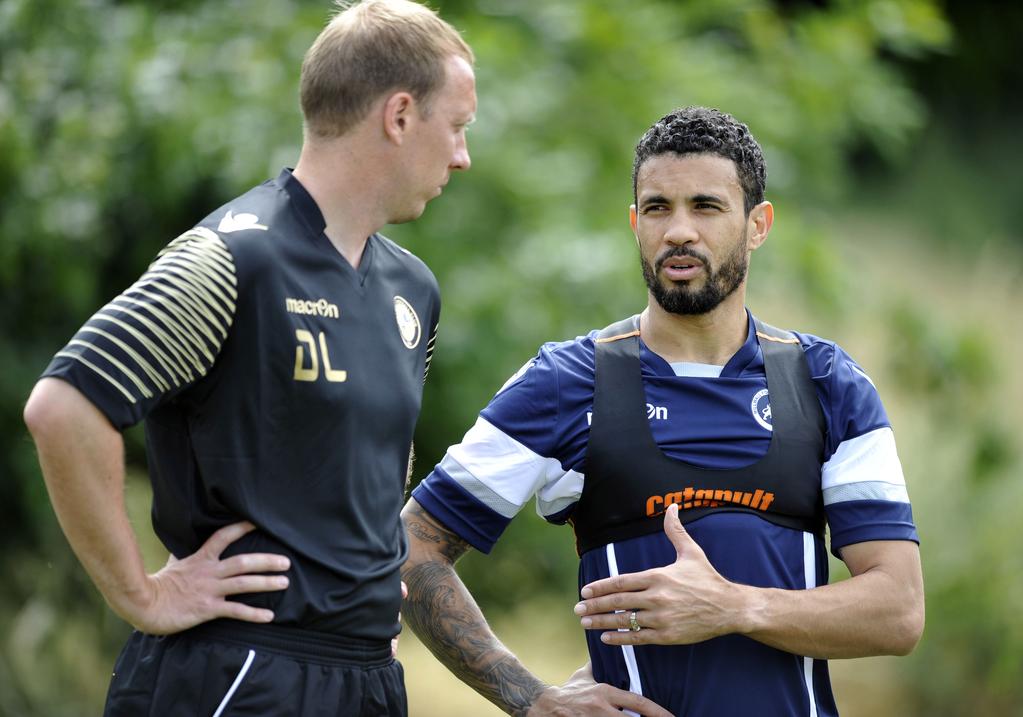 RETURNING Millwall defender Carlos Edwards was baffled by former boss Ian Holloway’s inability to turn their form around - but he thinks Neil Harris has brought back the feelgood factor at The Den.

Holloway was sacked in March after six games without a win, with Harris taking over two days later.

But Edwards believes the rot had been setting in before that run ended.

“It did baffle me a bit,” he said. “Ian Holloway’s heart and his mind were in it.

“But after a while, the trust goes with a group of players. A manager needs that and vice-versa. That went out of the window. It is vital in any relationship.

“I was not around for a while and don’t know what went on in meetings or what was said after games.

“If players do not trust your judgement, it can become an avalanche.

“Neil Harris has brought belief back. He has also forged a togetherness in the team.

“He also has a huge amount of experience as a player - he was a pain, because he scored too many goals against my clubs.

“It is a pleasure to have the opportunity to play under him. There is still a lot I?can learn - from him and David Livermore. As players, we have to relish and cherish the good relationship they have with us.

“If results are not going so well, the senior players need to step forward and help.

“Everyone should be a leader, whatever their age, and take responsibility.

“But you can always voice your opinion, whatever your age.That is the only way a club can move forward.”