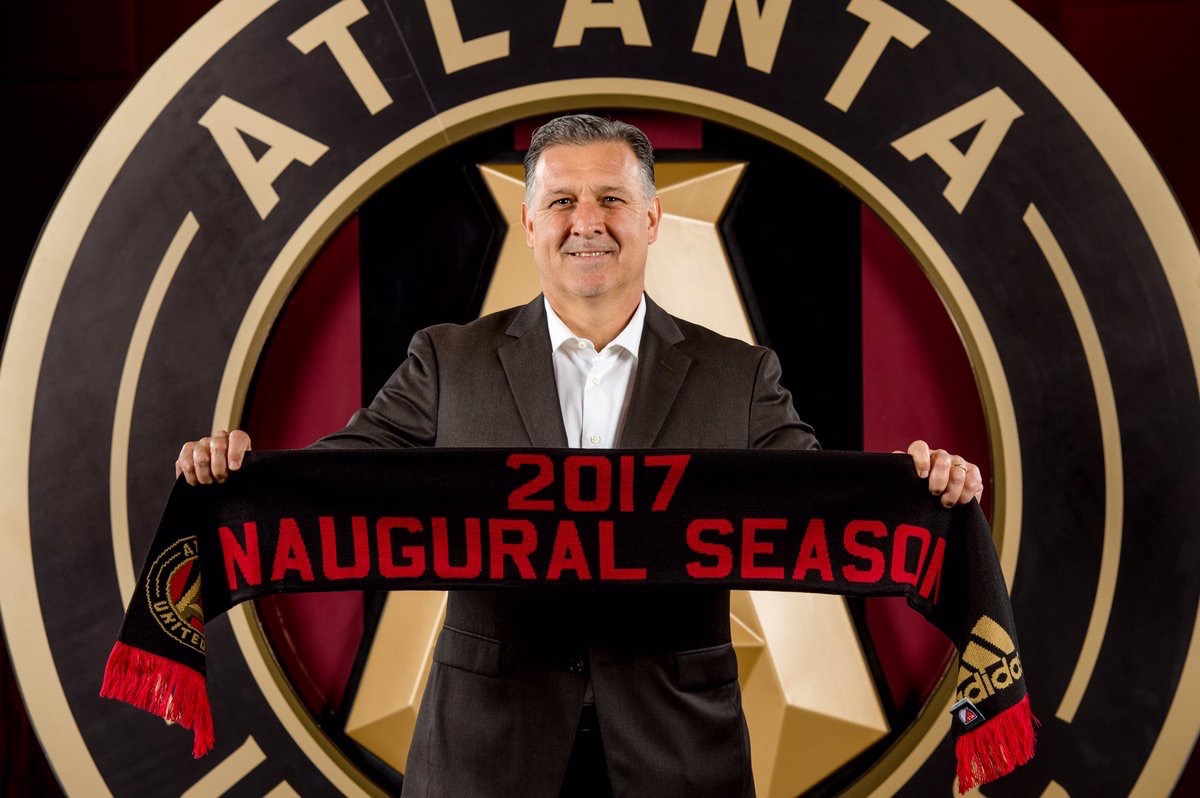 Recently signed striker to the MLS expansion club, Kenwyne Jones, looks forward to working with Mr. Martino. "I'm really happy that Martino has made the decision to join us at Atlanta United - he's played at all levels of football, he's led Argentina to the top spot in the FIFA World Ranking, and he's been at the coaching helm for one of the biggest clubs in the world, FC Barcelona. He is a leader in every sense of the word, and I respect him a lot." Jones is currently in Vancouver preparing for an away game against the Whitecaps with his loan club, Central FC.

The 31 year-old Trinidad and Tobago captain sees this naming of the inaugural head coach as a continued commitment from Atlanta United Management to bring together a quality team and a quality experience in the MLS. "Definitely, it's a good look because it shows that the club is out to make a big impact. I'm excited to join camp next year, management is making historic moves, and the Atlanta United fans should be looking forward to great times for the 2017 Season."

Coach Martino will be introduced by Atlanta United to the media on Wednesday, September 28, 10 AM ET, at a news conference in downtown Atlanta. T&T Striker and Captain of the Senior Men's National Team, Kenwyne Jones, will fly to Georgia to join his new club, Atlanta United, at a camp from January 1st 2017.