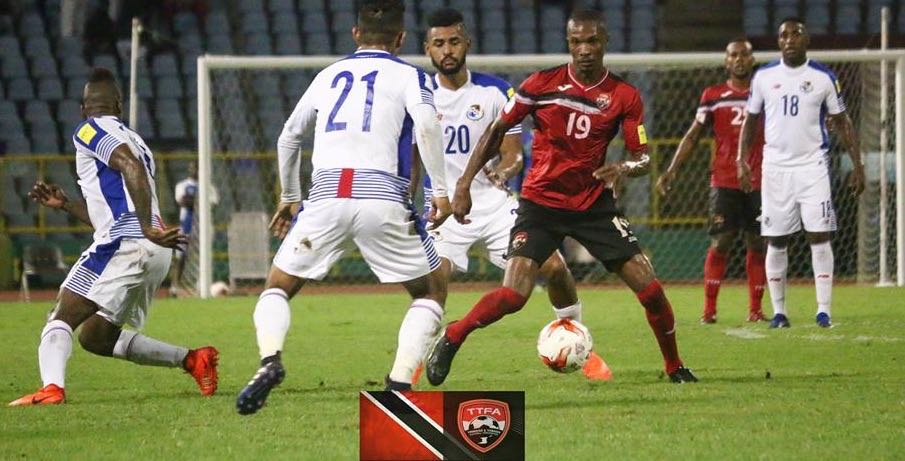 T&T United States-based midfielder Kevan George says that practicing martial arts is his latest form of cross training that helps him to relax away from football.

“I have been at it for several months now and it is easily one of my favourite forms of active rest. Martial arts keeps me composed, focused, centred, and balanced on and off the field,” George said.

“I have found a love for it and it’s definitely something I look forward to when I don’t have to focus on football. Obviously football is my first love and focus and there will be a lot happening in the coming few weeks with the World Cup qualifiers coming up against the US and Costa Rica,” he added

George’s club teammate, T&T forward Jonathan Glenn recovered from a facial injury early in the match to score the equalising goal for Jacksonville Armada in 1-1 draw with Indy Eleven at Hodges Stadium in the North American Soccer League earlier those month.

The result was Armada’s third straight draw leaving them unbeaten in fave games so far for the season.

Glenn was forced to the sidelines twice for treatment to a facial cut, came back to net his first goal for the club.

“We knew coming in they would try to get physical,” said Glenn who was named on the NASL “Team of the Week” for his efforts.