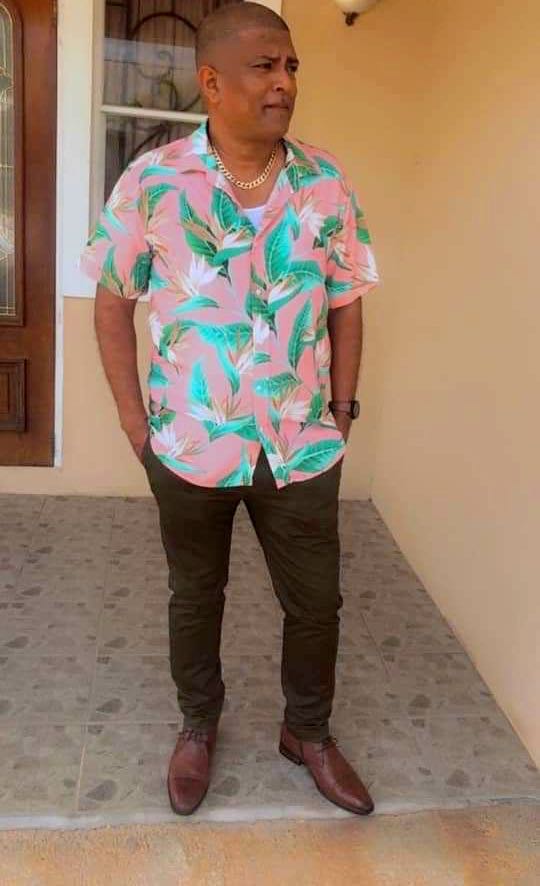 The local football community was crushed on Wednesday following the untimely passing of Darryl Mahabir, the former North East Stars owner and director who became another statistic of the COVID-19 virus.

At 48, Mahabir was the owner of the tasty Darryl's Famous Foods formerly 'Japs' Chicken franchise who, because of his love for the game of football, entered the top flight T&T Pro League in 2002. That move helped in transforming the Sangre Grande community where he grew up, as it created many opportunities for people who lived there.

The team received a 'baptism of fire' in their first season, finishing last in the league with a dismal record of four wins, two ties, and 22 losses. They improved dramatically in 2003, however, jumping from last to third, as they went 19–7–10. They improved even further in 2004, surprising everyone by winning the league with a dominant 14–5–2 performance. They finished fifth in 2005.

On Thursdayday, two former players turned coach - Kevin Jeffreys and Derek King - hailed Mahabir as unique, saying he presented opportunities as coach and administrators to them.

Jeffreys said: "It mashed me up yesterday (Wednesday) when I got the news. Darryl did a lot for me and my family. One of the reasons I retired was because he saw me as a good manager, although I wanted to coach.

"He said 'you would be a good administrator' and he really gave me that opportunity to get to the other side of football, so I owe a lot to him. It is still unbelievable to me because I thought he would have been able to fight that cold, so when I got the call yesterday it was real emotional for me.

"At North/East Stars I did everything. I was a technical director initially, I was a club manager, I was a youth team coach, I was assistant coach, so North/East was an institution that afforded me a lot of experiences on the other side of playing.

"Darryl and I had a business arrangement as well. I used to provide salads for him in the early part of Japs. And after he took that sabbatical of two years, I think was 2007-2009, he wanted to come back out with the team, that's how Brent Sancho got involved."

And according to King: "Darryl would spend his last dollar to see football. He used to throw off-season tournament in Sangre Grande, because he just love the sport, I don't think you get plenty like him.

"Where we built that bond though, was when a survey was done among the T&T Pro League teams and they had North East coming last, and I told him 'boss you don't worry, we will win the league for you'.

"We went on to lift the title that year and he was really really shocked, because we didn't really had funding. And when he met with the players he was very honest with them and I don't think he is owing any player, any money."

North East is now defunct, having been taken over by businessman Ryan Nunes. The club is now called AC Port-of-Spain.