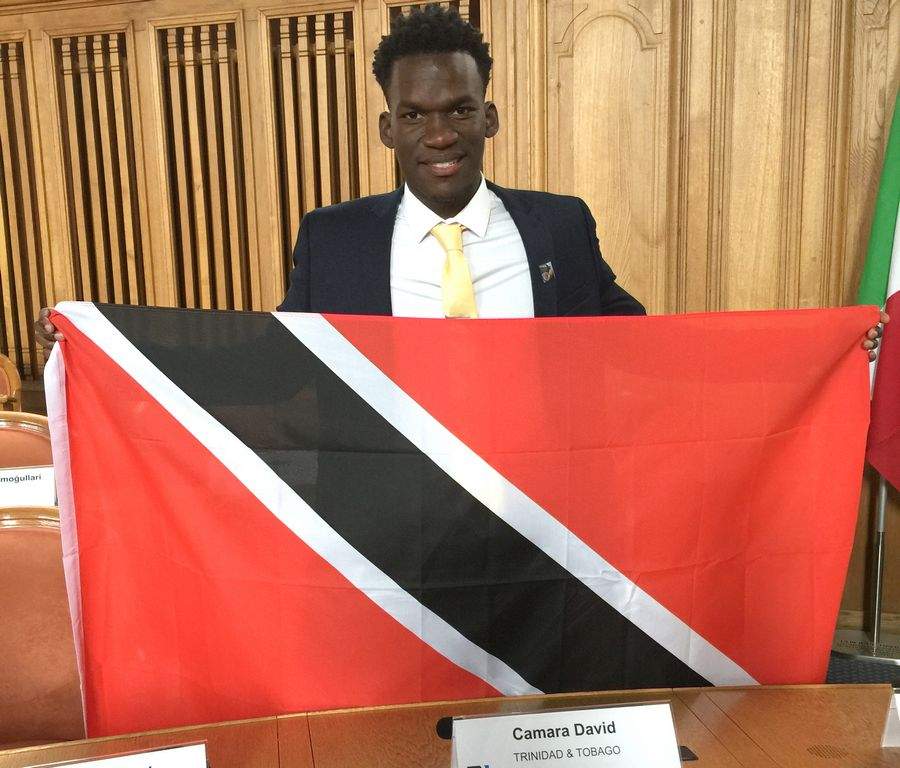 The Trinidad and Tobago Super League (TTSL) is pleased to announce the appointment of Camara David to the position of League Secretary, with immediate effect.

Mr. David is the holder of the FIFA International Masters’ Degree (M.A.) in Management, Law and Humanities of Sport, which is provided by three distinguished European universities – De Montfort University (Leicester, England), SDA Bocconi School of Management (Milan, Italy), and University of Neuchatel (Neuchatel, Switzerland). He is also a graduate of U.W.I. St. Augustine (FIFA/UWI/CIES Postgraduate Diploma in Sports Management, and B.SC. in Economics).

Mr. David previously worked as a business analyst at the Sport Company of Trinidad and Tobago (SPORTT), and was the director of SPORTT’s Women’s Professional Football League, managing the administration and finances of the league office, as well as the budgets of the six member teams of the WPFL.

The appointment of Mr. David is a key step in the institutionalization of TTSL, which was formed only on 13 December 2016. The league has already appointed several standing committees and the General Membership will meet on Saturday 28 January 2017 to appoint its Judicial bodies – the Disciplinary and Appeals Committees.