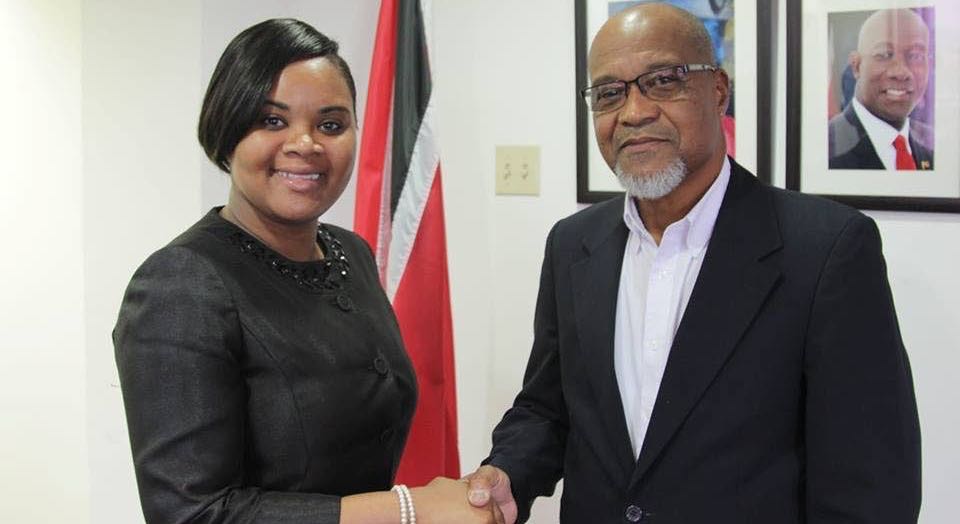 The Minister was accompanied by her administrative team, which included Permanent Secretary Nicolette Duke and Director of Sport Patrice Charles for what was said to be a very cordial meeting that focused on the formation of the league in 2018, the upcoming season due to begin on June 9 and the TTSL's request for the Ministry's support for annual expenditure on inter-island travel for its members.

A release yesterday said the minister expressed her appreciation for TTSL's effort to introduce professional standards and protocols into football, as well as the League's effort to maintain its national character by paying for member clubs to travel between the two islands.

Minister Cudjoe also pledged her support for a Ministry subsidy for TTSL inter-island travel, which would await the release of funds to the ministry by the central government.

The availability of government funding for such travel would allow TTSL to commit funds now allocated to inter-island travel to the League's development projects.