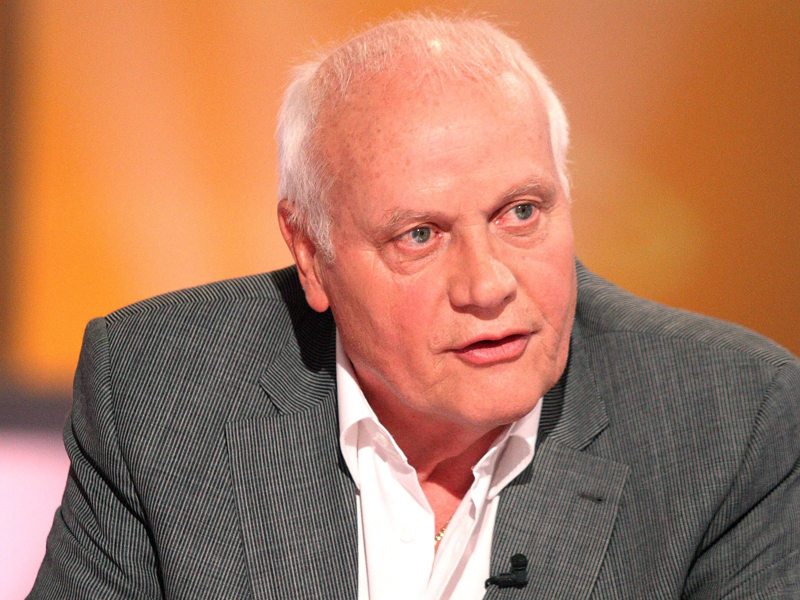 Trinidad and Tobago head Otto Pfister, in his post-match comments, stated that he was satisfied with his team earning three points in its opening 2014 World Cup qualifying encounter at home to Bermuda.

But he pointed out that the team will develop the right chemistry in time. He mentioned that he will continue to monitor players at home and abroad.

“It was the first official game for us after about nine months. In a game like this… firstly we have not lost…we have won. Secondly we have not conceded goals.

We had a big problem before the game because in the night yesterday, the mother of Stern John die and that was a shock for the team but I spoke to the boys. Maybe we played very well for 30-35 minutes.

But like against India, we missed three or four goal opportunities and this we have to work on,” Pfister said in his opening statement.

Asked about the first half change with Keon Daniel coming in for Khaleem Hyland, he replied: “It was not a tactical change. I had an impression Hyland was heavy. He was not in the game.

The reason for this is because the league in Belgium has not started. He’s a great player and he needs time for integration. All this is the first time in history we play with this line up. Nobody is perfect. We need time and I think from game to game we will get better.”

Looking ahead to Tuesday’s game against Barbados, he said : “The next match is a completely other game. We play outside. Tomorrow  morning I will take report from the doctor to see who is fit or not fit. Then we train and we play.

Asked about the positioning of players and change in roles during the game, he said he had to work with players who can play varying roles.

“Surely I cannot put Kenwyne Jones as a goalkeeper. But in principle  every player has to play in  every position, right side or left side. The team and I need time together to build step by step.”

He spoke on the issue of overseas and home-based players.

“Today we started with five local players. For me I don’t like this name - overseas players, young player or old player or local player. All these boys have a Trinidad passport.”

“I  take information and if I find a Maradona with a Trinidad passport.. I call him. I have two or three players  I (am looking) at.

When asked to comment on goalkeeper Anthony Warner, Pfister stated: “I saw some records and I took some information. I test him today and I saw his performance.

Now I will speak to him and I will make a decision. We have Marvin as a young goalkeeper. But I had to give him (Warner) a chance.”

T&T captain Kenwyne Jones: "It was obviously a good way to start the campaign with a victory most importantly. We can only build from here and get better. For me as captain and the  rest of the team, getting the three points was what we set out to accomplish.

There are other things we can work on and we will do our best with regards to that. It's about ensurig the team is well focused and developing into that unit that will see us become better as a team as the campaign continues."