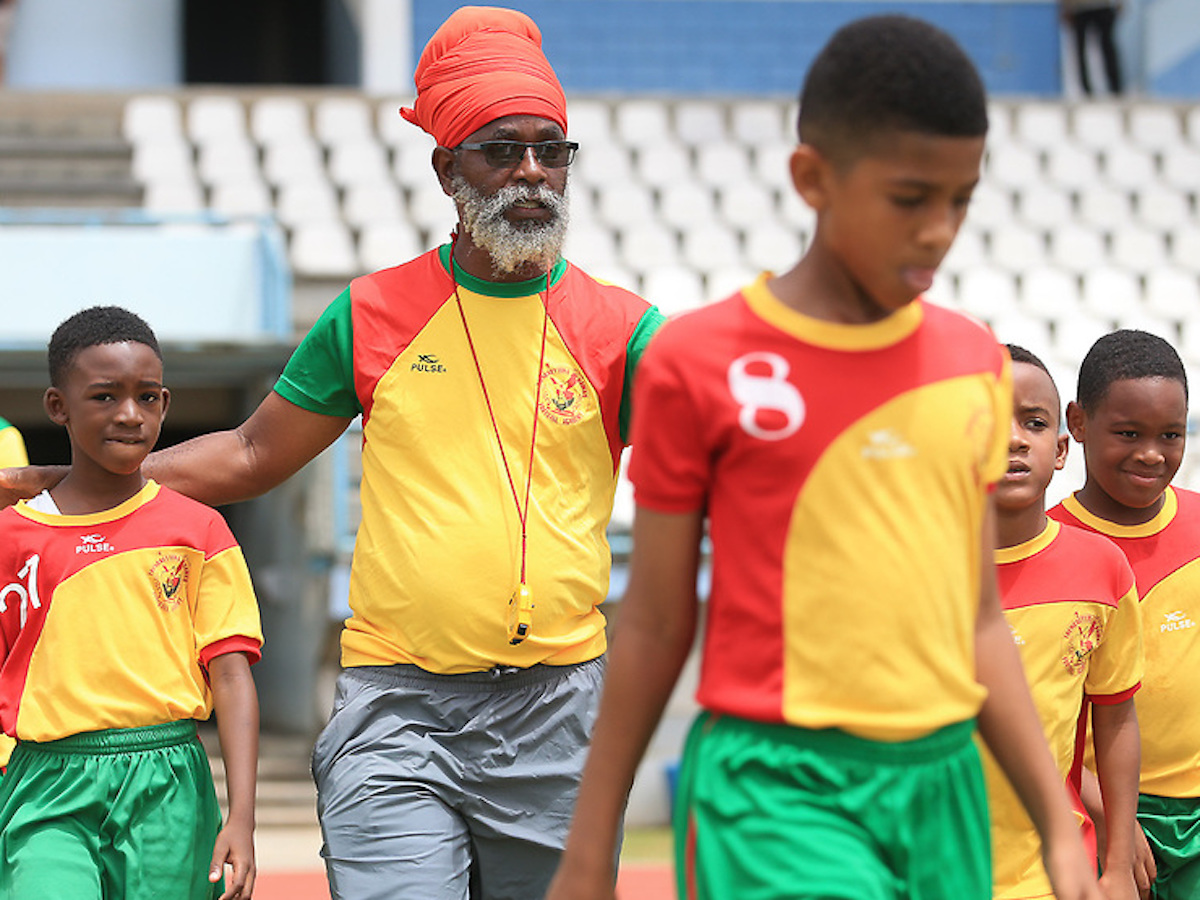 Desperation has stepped in among the membership of the Northern Football Association (NFA).

Some 14 out of the 19 clubs have vowed to take any action necessary to run their own affairs in the league, as the executive has not acceded to their request for this year's annual general meeting (AGM) and election of a new executive, which they feel can take place at a venue that is big enough and suitable for the coronavirus (COVID-19) restrictions.

Anthony Wickham, the Trendsetter Hawks coach who is the driving force behind this new development in the zone, said they have stepped up their demand for the AGM and election since things have been opening out with regards to the COVID-19 restrictions in sports, saying: "When it is fully opened up, they do not want to be caught behind in the zone."

The clubs are planning to exercise their rights to call an Extraordinary General Meeting (EGM) where the election of officers can take place at a venue to be determined.

On Monday, the clubs wrote to Commissioner of Police (CoP) Gary Griffith seeking permission to hold a meeting of the general membership, at which time a decision will be taken to hold an EGM to decide on a new executive, Wickham said adding that for the EGM to be held the members will need to get 75 per cent support of the membership, as stated in the constitution.

The Trendsetter Hawks coach has ruled out holding the election via a virtual meeting, saying for the election of officers, there is need for a secret-ballot process.

"We have more than 75 per cent support at this time, so we are now waiting on a response from the Commissioner of Police to know if the meeting can take place at a facility where all the COVID-19 restriction can be adhered to," said Wickham, who is also passionately known as Dada.

He told Guardian Media Sports they will also write to Chief Medical Officer (CMO) of the Ministry of Health Dr Roshan Parasram.

The clubs have repeatedly called on the general secretary of the NFA, Rashawn Mars, to call the AGM and election which was initially carded to be held in September but had to be postponed because of the coronavirus pandemic.

Mars too has repeatedly said that no gathering can take place without the permission of the CMO and the government.

Wickham said they will even consider holding the meeting among the membership virtually, but not the elections.