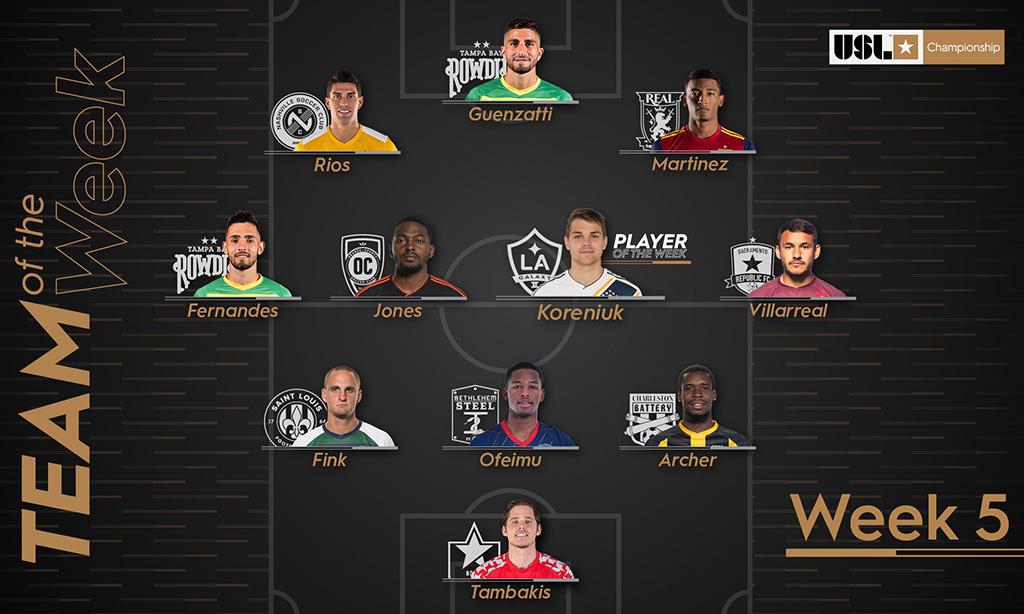 Battery defender Leland Archer has been named to the USL Team of the Week following the Battery's 2-0 win over Charlotte Independence this past Sunday.

Archer played a pivotal role in the shutout win making nine clearances and winning seven duels. The former College of Charleston standout tallied two interceptions and six recoveries on the day on his way to Man of the Match honors.

The Battery are on the road this weekend against Bethlehem Steel FC and return home on April 20th to face Nashville SC for 90's night which includes $9 tickets, a vintage car show, the best 90's music, and fireworks after the match!

Tickets are available for purchase at tickets.charlestonbattery.com or by calling (843) 971-GOAL.