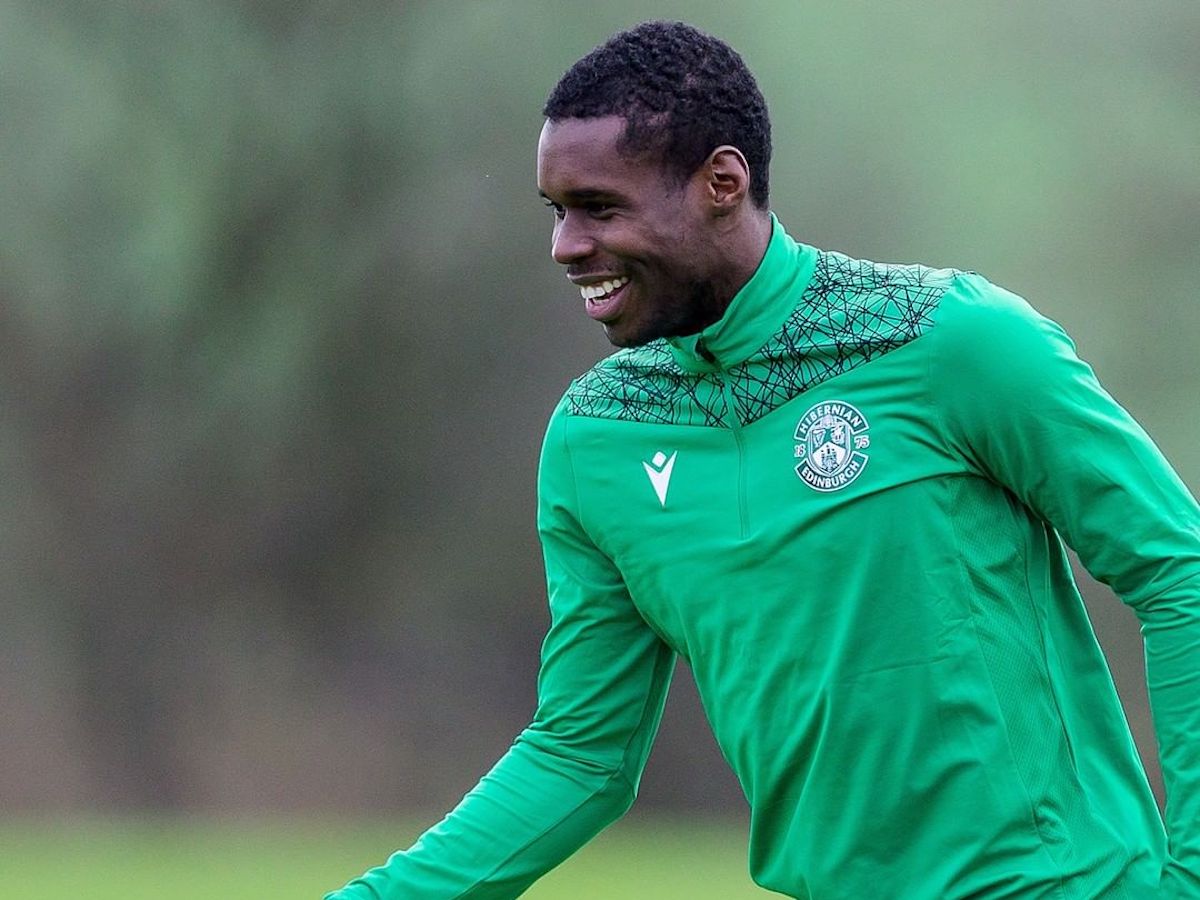 Speaking to Christian Michner, Director of Coaching at the South Carolina club, in a question and answer video session on Instagram the Trinidadian defender talked acclimatising, training sessions, and Easter Road.

Archer said: "I've been training with the team the past few weeks and it's been going well.

"I've been here for just over a month; quarantine was probably the worst part of the experience because we were inside for two weeks but luckily I had Thomas Roberts [FC Dallas midfielder also on trial at Hibs] with me so it wasn't too bad. We played a lot of Call of Duty.”

Once the quarantine period was complete Archer, Roberts, and Archer’s Battery team-mate Robbie Crawford, formerly of Rangers, joined up with the first-team squad at East Mains where they have been taking part in training – whatever the weather.

Archer continued: “When I left Charleston it was still sunny and 70 degrees but over time I think I've got used to the climate in Scotland.

"Training hasn't been too bad in terms of the weather but acclimatising has certainly been the biggest change. There's been two or three days of snow – I'd only seen snow once before, so that’s been a bit different.

"The training sessions are a little more intense at Hibs. They demand more from you, compared to at Charleston Battery. Some sessions are definitely tougher than others, but it's been good.

"Training starts at 10.30am for one hour and a half, two hours. Sometimes less, if Hibs have a game the next day.

"Having Robbie here helps a lot. Sometimes I go to practice with him, and he has made settling in a lot easier."

The 24-year-old has also been impressed by the stadium, which he admitted was on a different level to Charleston’s 3,000-capacity ground at Mount Pleasant’s Patriots Point Soccer Complex.

Archer continued: “I haven't been able to attend any away games but I've been to two home games. They have a beautiful stadium down at Easter Road, it's nice.”