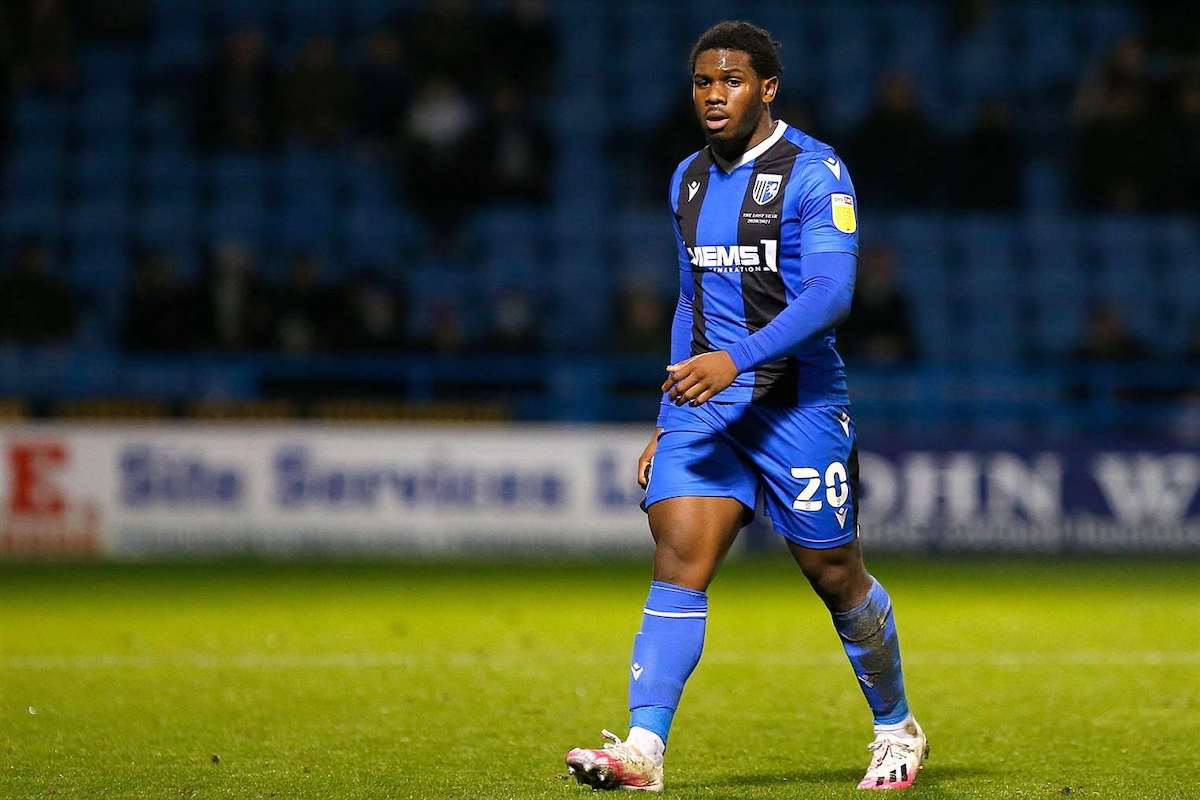 Daniel Phillips could be the midfield “cog” St Johnstone have been needing, according to manager Callum Davidson.

The former Watford international, a regular with Trinidad and Tobago, is currently on trial at McDiarmid Park.

Davidson has liked what he’s seen so far from the 21-year-old who “snaps into tackles”.

And he’s hoping that a bounce game will back-up the free agent’s excellent training ground impact.

“Daniel has been training with us for the last week and has looked good,” said Davidson.

“We are looking for someone in the middle of the park who gets around the pitch, makes tackles and brings loads of energy.

“He’s very good on the ball, has a bit of bite and has looked sharp.

“He’s someone who snaps into tackles, gets about and is able to recover but also at the same time has quality on the ball.

“From what we’ve seen so far he’s always on the move, keeps things going and can be that cog that helps keep everything turning.”

A product of the youth academies at Chelsea and Watford, Phillips has got 21 games for Gillingham in League One under his belt.

“Daniel has come here with a decent pedigree, playing for Watford, Gillingham and also a couple of times for his national team,” Davidson added.

“He’s played a decent amount of games in England and is a good age.

“He is a young man making his way in the game so he fits the profile of what we’re looking for.

“We have the experienced ones we wanted on board but I’ve always been looking to bring in someone for this role who has that youthful enthusiasm and real energy.

“Getting someone for the middle of the park is important to us. We’ve been looking to add there for a while.

“Daniel has come up to train, he’s done well, so we’ll have a look at him in a game now and make a decision after that.”

A centre-forward is the other position that is in need of attention.