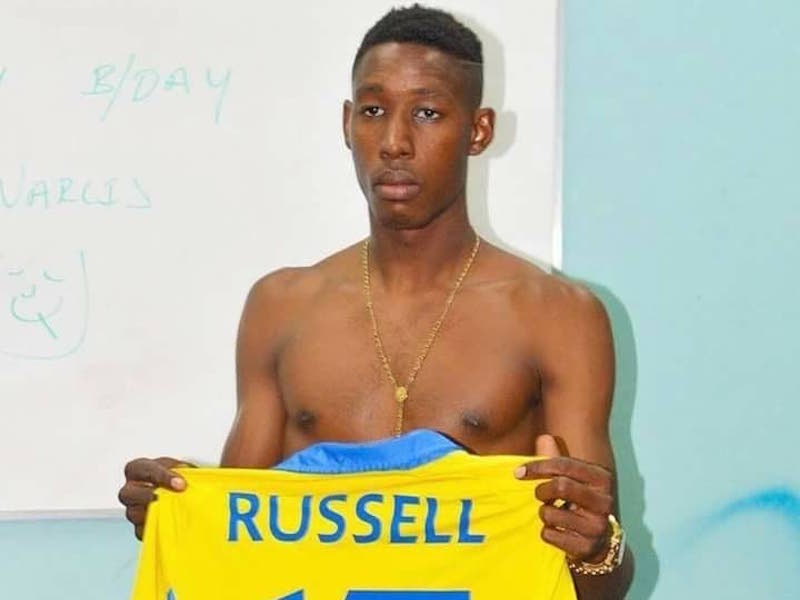 After spending a little over two years on remand, a former Defence Force soldier was yesterday freed of murdering a Diego Martin man, who was shot and left for dead in a forested area of Chaguaramas.

Ross Russell Jr, 25, was discharged by Deputy Chief Magistrate Nanette Forde-John in the Port-of-Spain Magistrate’s Court yesterday, after the Office of the Director of Public Prosecutions (DPP) filed a notice of discontinuance against him.

The DPP’s Office took the decision after Russell’s attorney Criston J Williams filed a no case submission, in which he questioned whether the State had sufficient evidence linking his client to the murder of Selwyn Gaff, who was killed on June 5, 2016.

Russell’s 36-year-old cousin, Balondemu Julius, who was also a soldier and was jointly charged with the crime, was not as lucky.

Forde-John is expected to rule on legal submissions relating to the case against Julius on September 7.

According to reports, on the day of his murder, Gaff and his friend, Jesse Quashie, accompanied three men on a hike from Diego Martin to Chaguaramas.

The friends were reportedly ambushed by the three men while walking through a trail between Covigne and Macqueripe.

Quashie was shot but managed to run away and reported the incident to police.

He directed police to the location, but by the time Gaff was taken to St James Medical Complex, he was pronounced dead on arrival.

Russell and Quashie were charged after being discharged by the Defence Force.

They were also slapped with additional charges for possession of illegal firearms and ammunition and for shooting Quashie with intent to do him grievous bodily harm. Russell was also freed of those charges.

Russell Sr coached the Defence Force football team which won two Pro League titles before he retired in 2015. His son was a member of the team.

Contacted yesterday, Russell’s relatives were celebrating the outcome as they spent time reconnecting with him.

His mother said he was not at home as his friends had just picked him up to go to the beach.