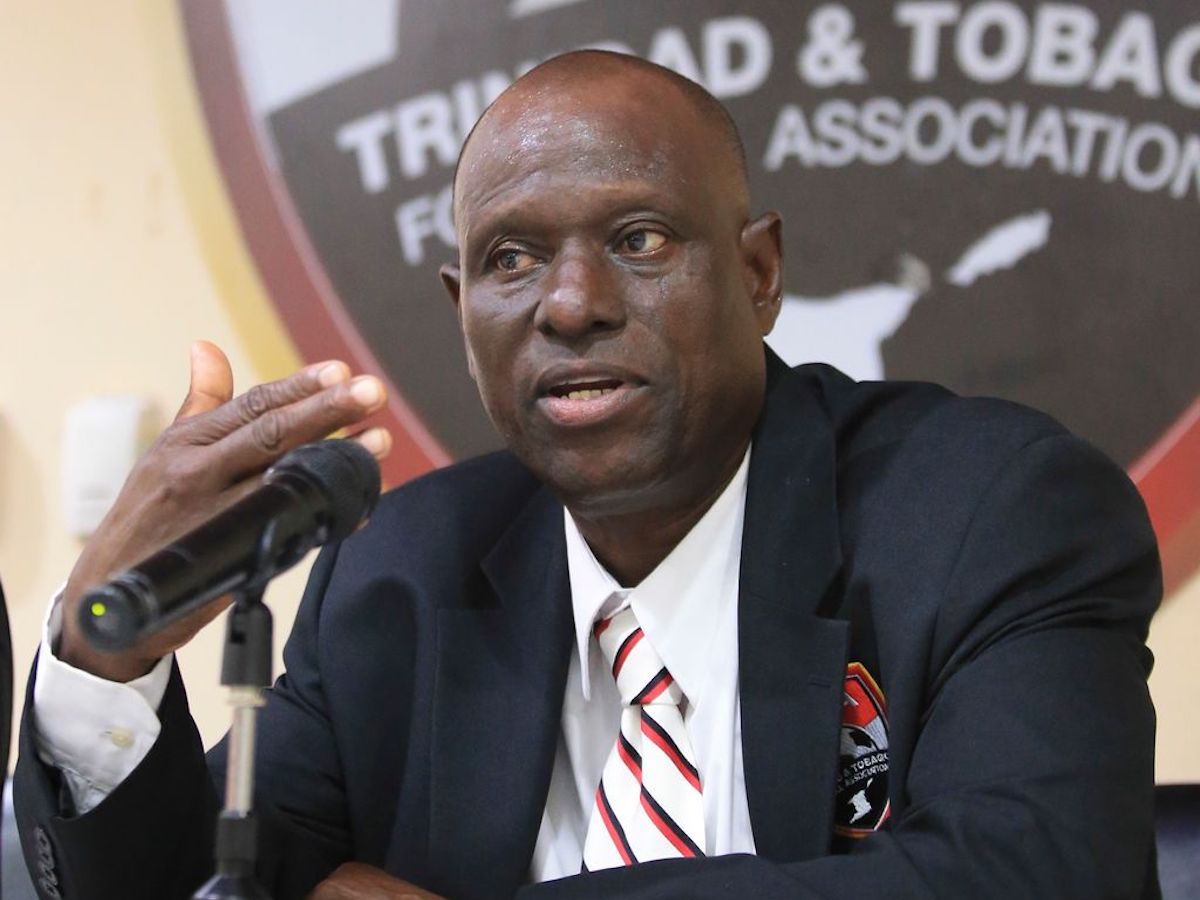 Stuart Charles-Fevrier, the former national youth and senior national team assistant coach, has been asked to state his current employment status if a claim for monies owed to him for a breach of contract by the T&T Football Association (TTFA), is to be processed.

Charles-Fevrier, who is also a coach at T&T Pro League outfit W Connection, wrote to the FIFA on June 4, citing breach of contract when the football administration changed management from David John-Williams to William Wallace in November, last year.

The veteran coach was paid one salary for his roles as head coach of the Under-15 boys' team and as an assistant coach to Dennis Lawrence on a two-year deal which was from June 2019 to June 2021.

The 61-year-old Charles-Fevrier lost his job in January 2020 when the United TTFA decided to replace the technical staff, with a year and a half left on his contract.

When contacted a reluctant Charles-Fevrier, a former senior men's team national coach in 2002-2003, said that he decided to forward his case to FIFA after several attempts during meetings with the United TTFA failed to bring about a settlement.

Yesterday, Erika Montemor Ferreira, FIFA's head of Players’ Status, in a response to Charles-Fevrier's letter, ordered the coach to update them on his current status by Sunday, saying: "In order to complete the information on file, we kindly ask the coach, Mr Stephen Stuart Charles-Fevrier, to inform us of his employment situation as of the alleged breach of contract until today and to provide us with a copy of any related employment contract(s) along with a translation into an official FIFA language (English, French, Spanish or German), if need be, by no later than July 12, 2020."

Montemor Ferreira also asked the local coach, who has guided W Connection to 43 major local and regional titles over the last 21 years, to abide by article five paragraph three of the Procedural Rules, which provides that “all persons party to proceedings are obliged to tell the truth” to FIFA’s deciding bodies.

Montemor Ferreira also explained that while the investigation to his matter may have been closed, FIFA will refer it to the competent deciding body for consideration.

"It appears that no correspondence has been received from the TTFA, in response thereto. Consequently, we would like to inform the parties involved that the investigation-phase of the present matter is now closed. This is, no further submissions from the parties will be admitted to the file (cf. art. 9 par. 4 of the Rules Governing the Procedures of the Players’ Status Committee and the Dispute Resolution Chamber; hereinafter: procedural Rules).

"Furthermore, we wish to inform the parties that we will proceed to submit this matter to the competent deciding body for consideration and a formal decision. We will not fail to revert to the parties involved once the date of the meeting of the said deciding body has been confirmed," Montemor Ferreira explained.

Former national coach Dennis Lawrence, who was fired by the TTFA on December 15, 2019, has also lodged his matter with FIFA.