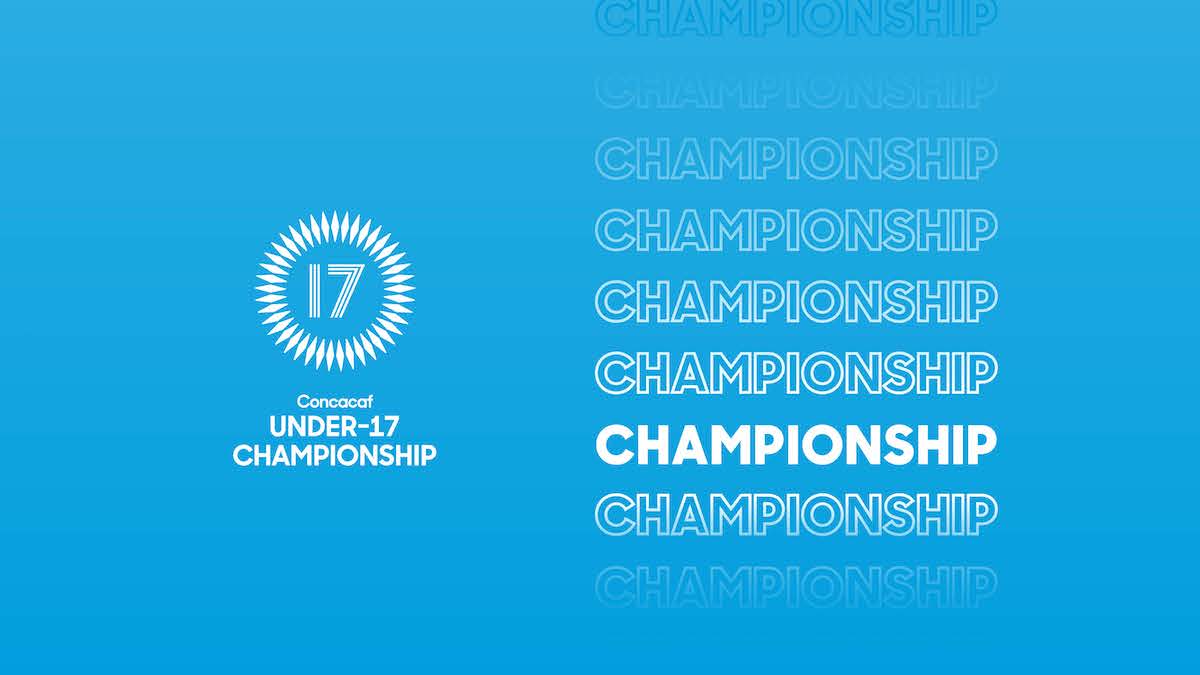 The Trinidad and Tobago Football Association will commence screening for the Men’s U-17 National team selection with sessions at the following venues on the below mentioned dates.

While invitations have already gone out within the various local zones, walk-ins will be accepted at the sessions. Players born January 1st 2006-December 31st 2008 are eligible to attend the screening. All players must walk with a form of I.D and one red jersey and one white jersey, black shorts, a pair of red socks and a pair of white socks.

T&T will be in preparation for the Concacaf Men’s Under 17 Championship which takes place February 11 – 26, 2023, in Guatemala City and Antigua Guatemala, Guatemala.

After round robin play, the best three teams in each group will advance to the knockout stage, where they will be joined by the four group winners from the Qualifiers
The knockout stage play will include a round of 16, followed by quarterfinals, semifinals, and final. All knockout stage matches will be played in a single match elimination format and the semifinalists (four teams) will qualify for the FIFA U-17 World Cup Peru 2023.

Details regarding the official draw will be confirmed at a later date.