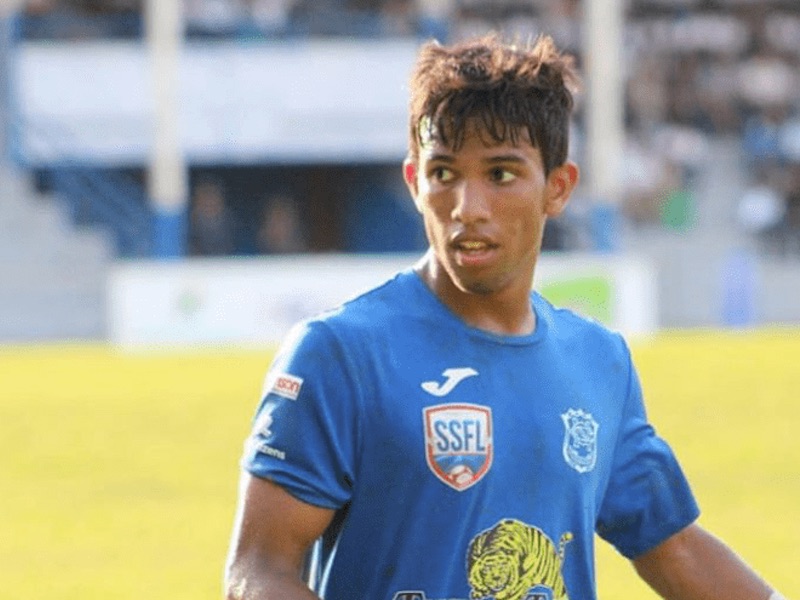 DEFENDING Coca Cola Intercol South Zone champions, Naparima College, sounded a clear warning to their rivals as they advanced to the semi-final round of the 2019 edition courtesy an 8-0 thrashing of Rio Claro West at the Manny Ramjohn Stadium, Marabella yesterday.

A hat-trick from talisman Mark Ramdeen (38th, 44th and 48th), a pair each from Ezekiel Kesar (seventh and 28th) and Isa Bramble (70th and 76th) and a lone goal from Tyrike Andrews (27th) got the reigning champions over the line in emphatic style. Rio Claro West were unable to put up any form of resistance as Naps stamped and maintained their competitive authority from the early stages.

In the earlier game of the South Zone quarter-final double-header yesterday, St Benedict’s produced a commanding 4-0 win against Fyzabad Anglican at the same venue in the opening match. Tariq Lee netted twice while Jaheim Joseph and Joseph Thomas also grabbed one goal each.

Zonal quarter-final action continues on Monday at the Larry Gomes Stadium, Malabar, with St Augustine up against Holy Cross College from 1.30 pm followed by Trinity East versus Valencia Secondary.

On Tuesday, the final round of ‘quarters’ action climaxes with Signal Hill squaring off with Pentecostal Light and Life followed by Scarborough Secondary against Bishop’s High at the Dwight Yorke Stadium, Tobago.