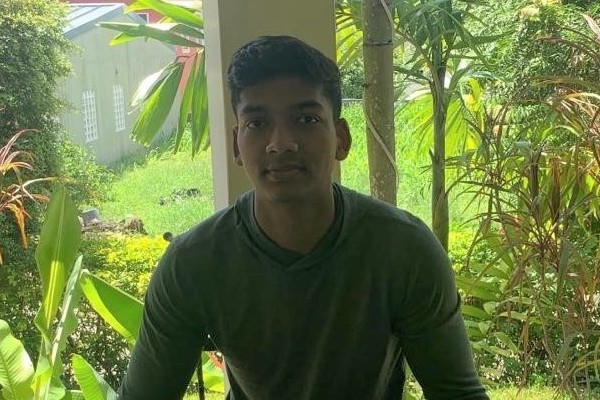 CANADA-BASED Algoma University has announced that Trinidad and Tobago’s Stephen Bowen has signed with the Men’s Thunderbird Soccer programme for the 2020-21 season.

Bowen is a former St Benedict’s and Naparima College goalkeeper and member of the Clayton Ince Goalkeeping Academy, which practices out at the Eddie Hart Savannah, Tacarigua.

Head Coach of Thunderbird Men’s Soccer Sam Medaglia said: “Stephen is coming in as a transfer Student-Athlete from the University of Guelph. Though he didn’t suit-up for the Gryphons last season, he trained hard to stay focused so he would be ready to step in when his time came. I am pleased he chose Algoma University and excited to see him in action. Stephen is a technically sound keeper and has the ability to play at this level.”